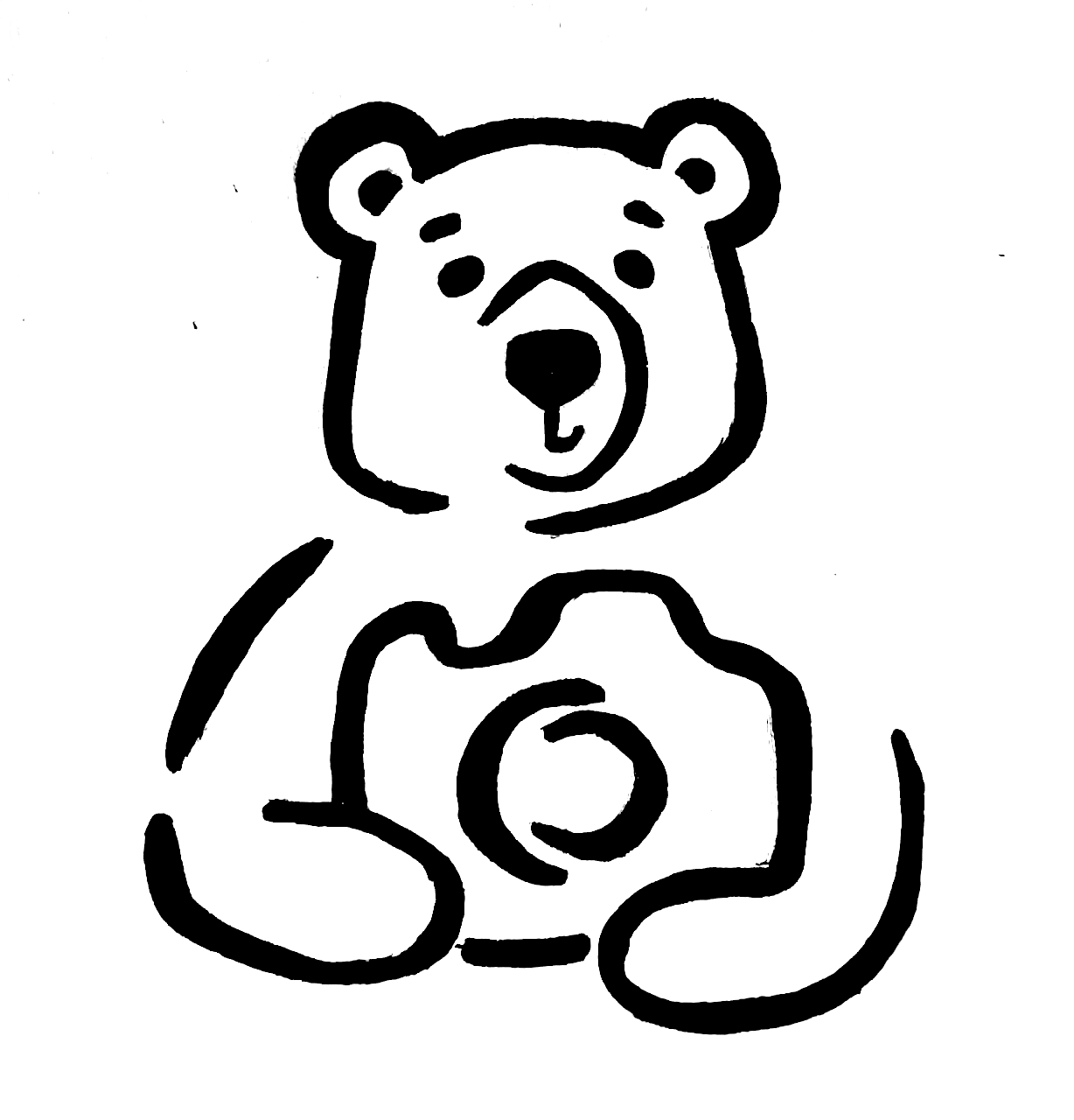 Information point
HOW TO GET THERE

From Keflavik airport, drive the highway 41 to Reykjavik. In the city, take Route 1 and head east to the plant.

Iceland, whose land is rich in volcanoes, geysers, and numerous geothermal springs, uses underground heat very efficiently. Until the 20th century, the country was one of the poorest in Europe. Because of the lack of natural resources like hydrocarbons, the state had to buy oil and coal from other countries. At the turn of the century, in the early 20th century, Iceland actively turned to its own natural resources and transitioned from hydrocarbon to an alternative, geothermal energy. That greatly influenced the development of the country, which for some 30 years turned into a highly developed state. According to the 2007 UN report, Iceland was named as the best country to live in the world.
Icelanders use geothermal water almost everywhere: in heating systems, electricity, hot water pipelines, swimming pools, fish farming, etc. In total, there are seven power plants in the country that operate on volcanic vapors and groundwater.
The Hellisheiði Power Station, the third-largest geothermal power station in the world and the largest in Iceland, has a capacity of 303 MW of electricity and 133 MWth of hot water and is located in Hengill, southwest Iceland. The plant works entirely on the remote control. Near the station, there is an interactive museum called Geothermal Energy Exhibition, which offers educational tours and presentations about sustainable energy. The guides here explain how geothermal energy works, how it's used, and, of course, describe the works of Hellisheiði plant. After the tour, you can go to the local souvenir shop or try an assortment of traditional Icelandic snacks in a cafe.